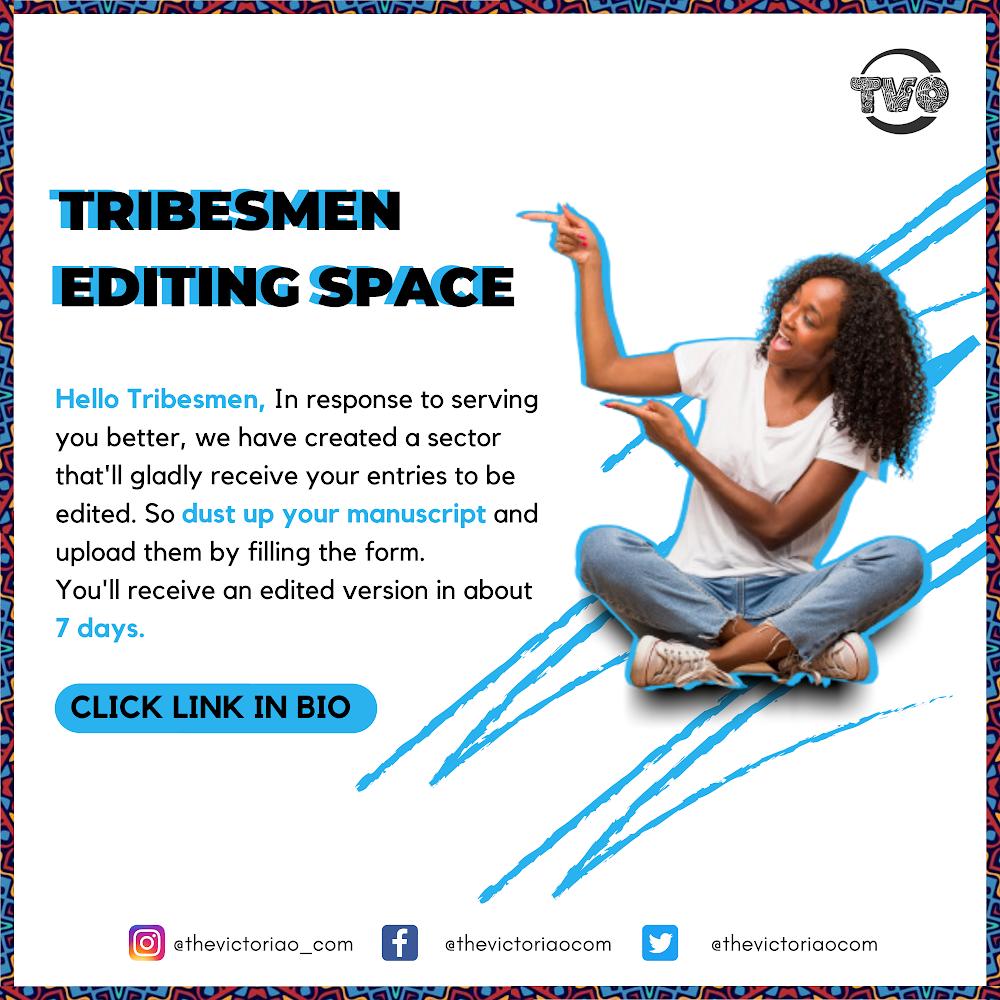 The editing project is born out of the initiative of extending helping hands to African writers and promoting their African narratives. It is a known fact that the slightest errors taint the beauty of just any literary work and basically, errors impress more on the mind… 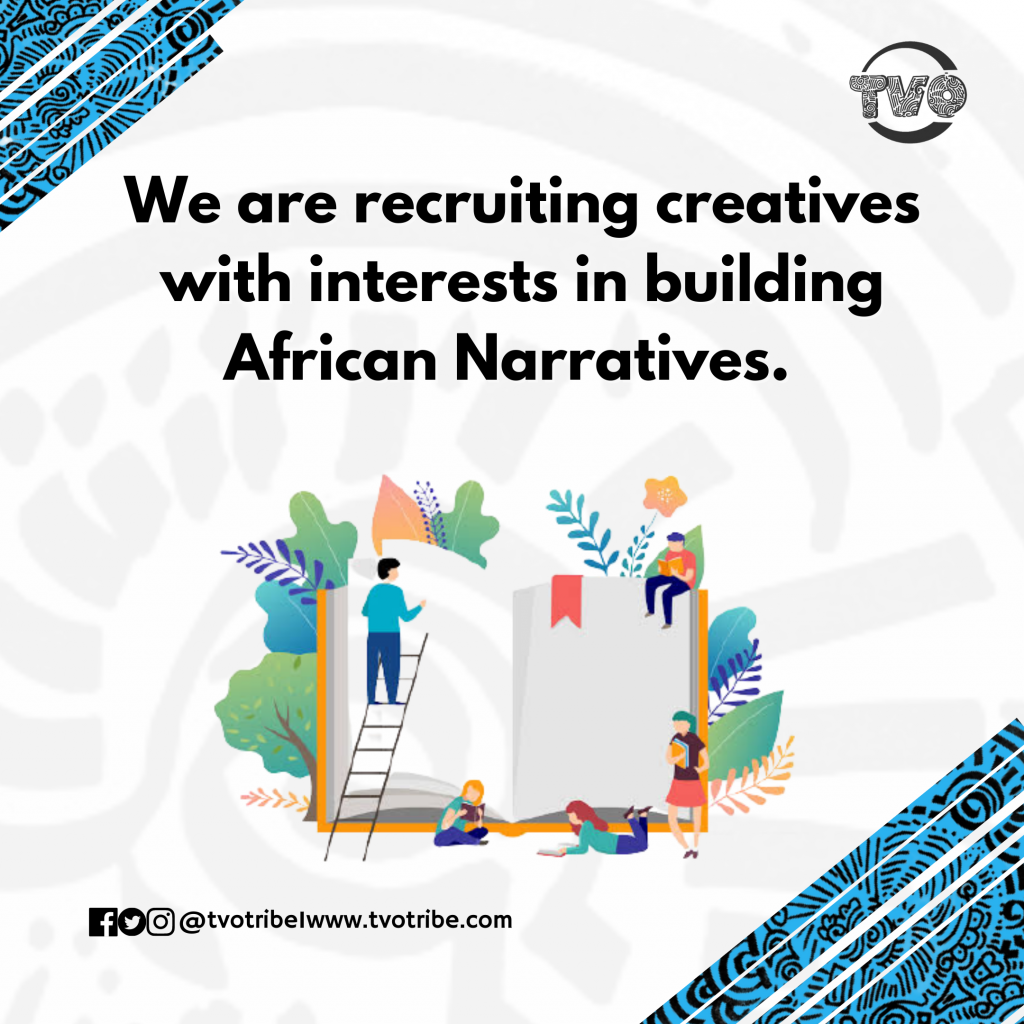 We believe in the beauty of our past, we encourage every creative and help them find themselves by discovering their pasts. We believe that soon African literature will become a vast body of work that is referenced in the literary space and beyond. At the moment, we need more hands to enable us to actualize our dreams effectively. If you’ll love to be one of those who will help us propel our boats faster, do join us. We need you. 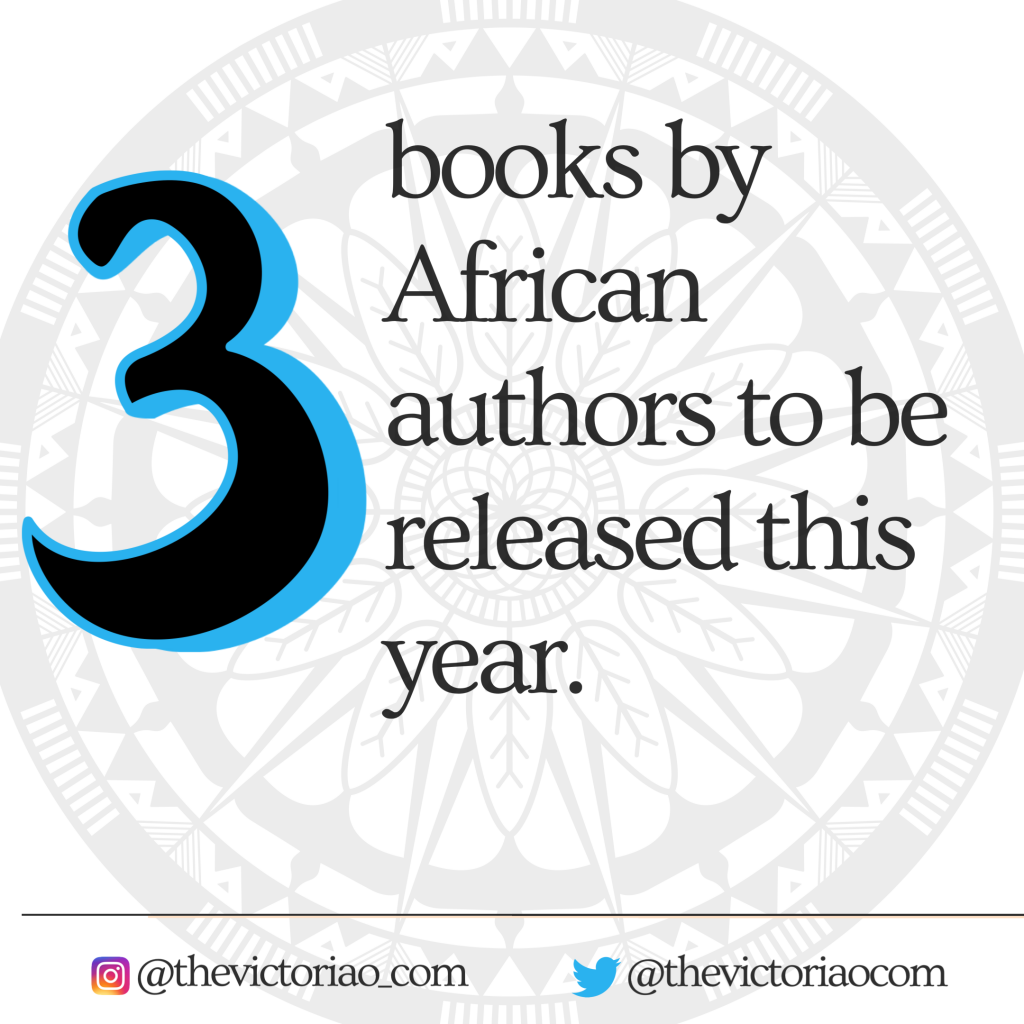 There are a lot of books by African authors to be released but we have selected the top three guaranteed to leave you panting and wanting for more. Enjoy, in anticipation. 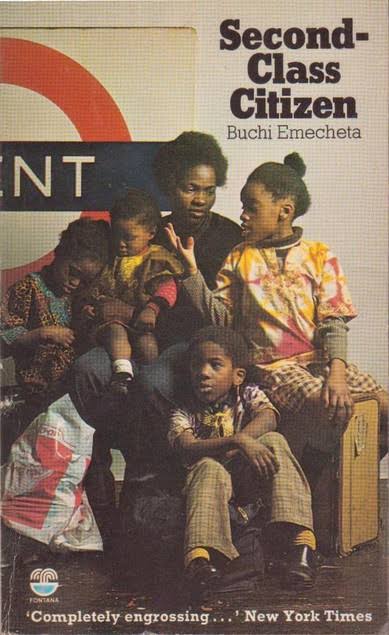 Second- Class citizen was written by Nigerian author, Florence Onyebuchi Emecheta, better known as BuchiEmecheta. Most people are familiar with her book, The Joys of Motherhood. The novel was originally published in London in 1974 and was published the following year in the USA. The book may be called a novella as it has 174 pages. It is often regarded as a semi-autobiographical work and was later published in one volume, together with the author’s other book, The Bride Price.

Gathering and Arranging researched information for representation in an article might come in easy for some people, but for some of us, it might not come in that easy.
Every essay or article should gradually present the points of the author in a logical and reasonable sense and most of the time in sober articles, I found out that the author actually had a point but lost focus in presenting it reasonably for the audience. So I decided to help. How?
Read on…

Chimamanda Ngozi Adichie was born to a middle-class Igbo family in Enugu. She discovered her gift, drove it with passion till she possessed an opulence in vocabulary that has made her a merchant in her own field.